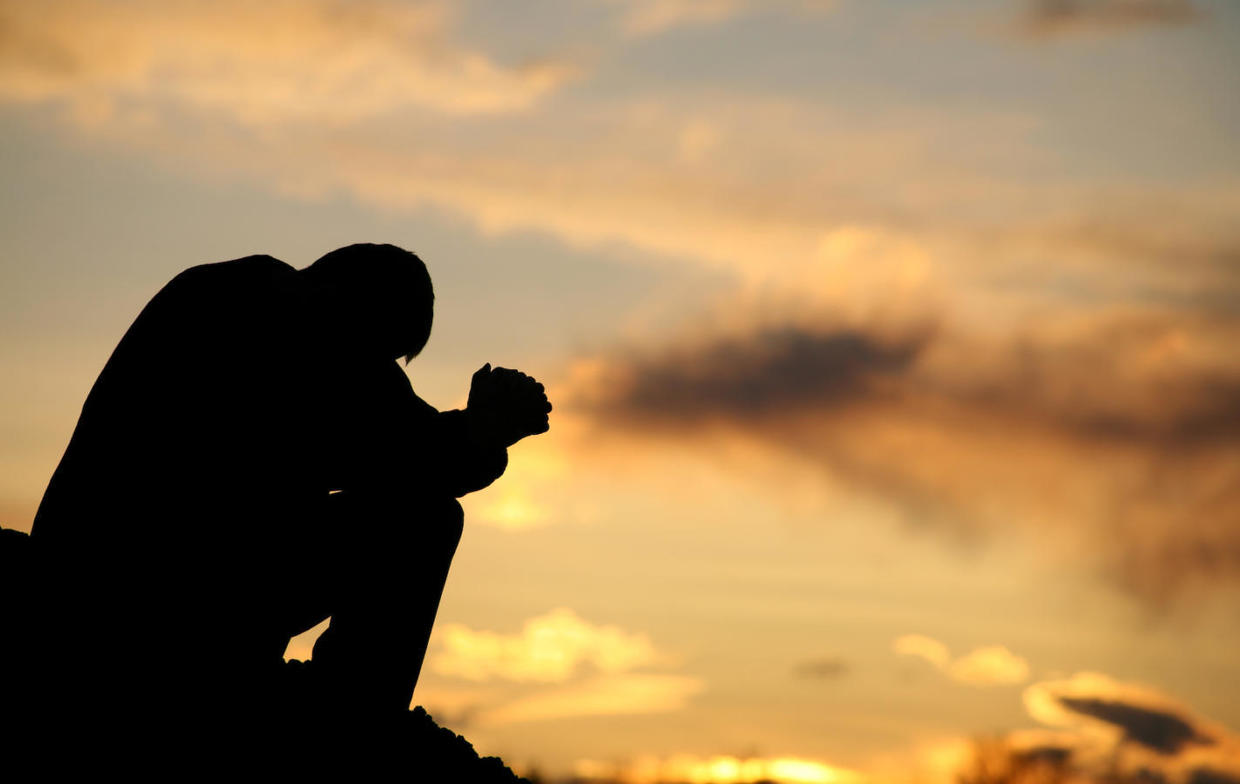 Today there is a lot of discouragement in our world.  As Christians we can sometimes have the outlook that we should never be discouraged.  Whenever I feel down or disappointed, or I start to feel like im getting discouraged, I think of Joseph.  In Genesis Chapter 40 we see the story of Joseph in Prison along side the Baker and the Butler.  Here sits a man who’s done right his whole life, betrayed by his brothers, sold into slavery, works hard for the Lord, and still lands himself in Prison.  He even reveals the Baker and the Butlers Dream to them while in Prison.  I like how we can see Joseph’s heart in verses 6-7.  The Bible says Joseph sees that the Baker and the Butler are sad, and he goes out of his way to ask why.  Even though Joseph is enduring his own trial, he loves others, he cares for others, he will not allow his own storm to stop him from showing the Love of God he had within himself. We see that Joseph can be an encourager (at least to the Baker), instead of a discourager.  Joseph reveals his power to these men within the Prison and in vs 14-15 after Joseph has interpreted the Butlers dream, he has one request, remember me when you go to Pharoah and let him know about me down here.  But I notice something interesting here, after Joseph makes this request, vs 16 goes on to say the Baker saw the interpretation was good and goes on to explain his dream to Joseph.  These men were interested in their problems, their pain, and their dreams.  This had to be discouraging to Joseph.  Imagine you were going through something and looking for encouragement, but everyone you spoke to was only interested int their problems and what you could do for them.  Joseph was a great man of God and still faced discouragement everywhere he went.  Joseph was such a humble man that he even gives God the glory and credit for the interpretations.  He makes it a point to say, I don’t interpret dreams, God does.  When the Butler is released, I imagine Joseph was excited, couldn’t wait to get out of Prison, because he had faith the Butler would be bragging on him and God.  But Joseph now faces even more discouragement.  The Bible says that Pharaoh’s birthday had come, and he hanged the Baker, but restored the Butler.  And in vs 23 it says the Butler Forgot Joseph.  This was discouraging.  For 2 years Joseph continued to sit in prison until Pharoah started dreaming of things he could not understand, and only then did the Butler remember Joseph. This whole time Joseph could have gotten bitter and cursed God, but there is no indication that ever happened.  How do we know this?  In Chapter 41:15-16 Pharaoh asks joseph if he can interpret dreams, and Joseph says, No Sir, but God can! (Paraphrasing).  Joseph gives the Lord the credit for his greatness!  Amen! Discouragement will come from many areas in our lives.  Everybody is not as excited as our mission that we are to carry out as we are.  As human beings, we have a need to be liked and a want to be accepted.  One thing I have learned through the years of living for the Lord, is that is not a common feeling to experience.    Family, friends, coworkers, strangers we encounter will most likely be opposed to these things: Amount of time spent within the church Tithing to the church Door knocking and inviting people to church Dressing a certain way Not drinking or going to places where there may be drinking Music you listen to Be offended at cursing or using the Lord’s name in vain   All of these things that we as Christians would do to honor God because we love him, most people will not understand and discourage you from doing.  We know how the Story of Joseph ends, we see how God used his trials and tribulations to prosper beyond belief, and how he was reunited with his family.  Don’t get down, or tired running the race for God when the discouragers come.  They are out there, and they will not stop coming as long as we are in this world.  But if I could encourage you today, keep your eyes on the Lord, as Joseph did.  He has your every step outlined for you and you will be blessed for your faithfulness aside from the discouragers.

Casting All Your Cares Upon Him